The Philippi Trust was founded in 1989 by Rev Malcolm Worsley, FACC, a Church of England Minister and Probation Officer. He was a Founder Member of the Association of Christian Counselors in the UK, and is an Honorary Fellow of the Association.

The vision for the Philippi Model of counselling grew out of Malcolm’s own life experiences and is based on Biblical foundations and supported by recognized advanced listening and responding skills. 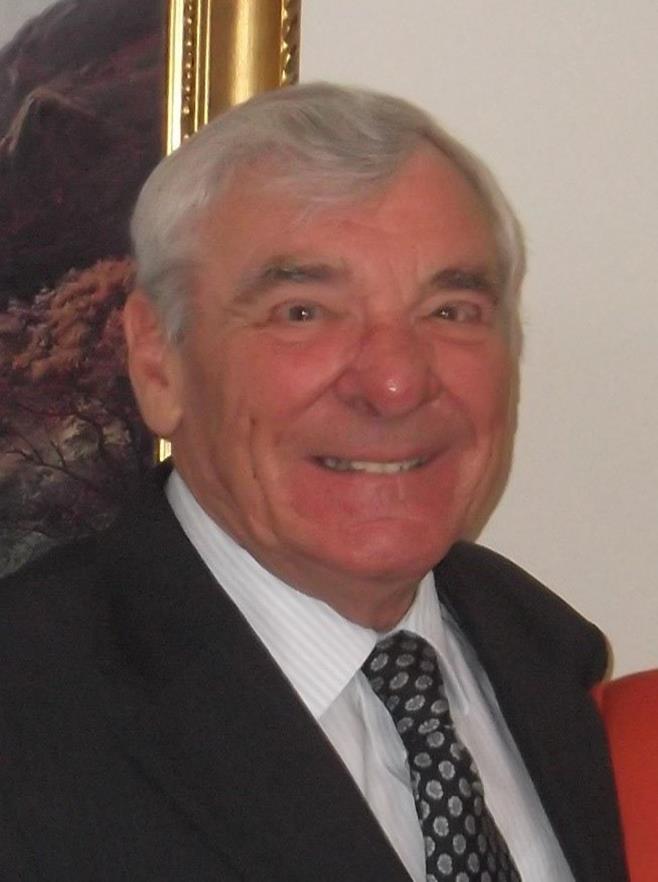 The Philippi Trust was registered as a charity in 1992, with five Trustees who were significant in Malcolm’s life – men and women whose wisdom and spiritual integrity were crucial in creating a sound foundation.

After establishing an initial Counselling and Training base in Blackpool, England, Malcolm saw within the Philippi Vision the potential to encompass overseas, in the shape of ‘Philippi International’. As a consequence, as well as local bases being established in the UK, overseas Branches were opened in Namibia, South Africa, Germany and Guernsey and a base in the USA. Additional training courses were also delivered in Northern Ireland, Belgium, Tenerife, Russia, and Brazil.

The Lord called Malcolm home on 22 December 2015. His legacy lives on through the work of Philippi International.

The Philippi Trust adheres to the statement of faith of the ACC and abides by their Code of Ethics: The Association affirms the central truths of the Christian faith expressed in the Bible and historic creeds. God is one and this unity is revealed to man as Father, Son and Holy Spirit. The ACC recognises this and specifically the Lordship of Jesus Christ and the authority of the Scripture in all areas of belief and practise. 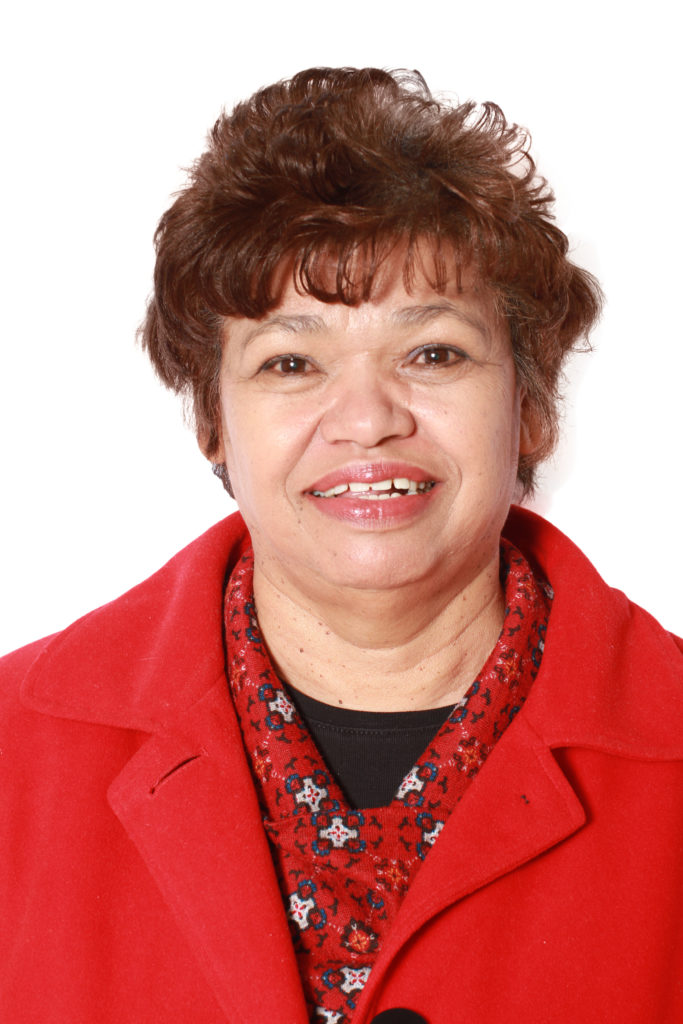 Marianne E Sawyers-Olivier, the founder of Philippi in Namibia served in evangelical missions training and mentoring.

She studied for an advanced diploma in Christian counselling with YWAM, UK and was accredited as counsellor by ACC UK.

She has since practiced with Philippi in the UK before pioneering Philippi Trust Namibia.

Over the past decade Marianne has laid the foundations for Philippi in Namibia and has been instrumental in developing training and counselling throughout Namibia and in the Cape, RSA.

As a mature student Marianne studied for a BA degree in Community Development with the University of South Africa.

At the heart of the Philippi Trust is the Philippi Charter. It not only provides us with basic standards for Philippi Training and Counselling Practice, but puts Jesus as the focus of all we do:

1 Therefore if you have any encouragement from being united with Christ, if any comfort from his love, if any fellowship with the Spirit, if any tenderness and compassion, 2 then make my joy complete by being like-minded, having the same love, being one in spirit and purpose. 3 Do nothing out of selfish ambition or vain conceit, but, in humility consider other better than yourselves. 4 Each of you should look not only to your own interests but also to the interests of others. 5 Your attitude should be the same as that of Christ Jesus.